As a kind of suspending agent, Camp Shinning’s organoclay can improve your suspension ability.

suspending agent for suspension For Your Drilling Mud 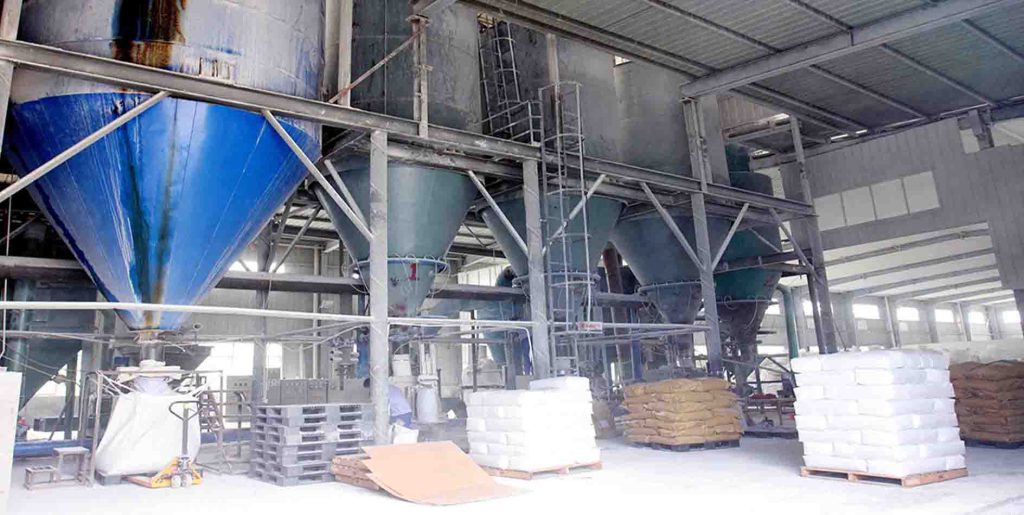 As a leading well-known Organophilic Clay supplier, Camp Shinning also provides one-stop solutions for the research and development of organoclay bentonite suspending agent for suspension in China. This is due to the fact that Camp Shinning has a strong R & D team and the experience of cooperating with the top 5 well-known enterprises in the world over the years. They have greatly helped Camp Shinning improve rheology modifier quality and R & D ability.

With its own raw bentonite ore | Organophilic bentonite clay , Camp Shinning has made obvious advantages in fast delivery, and greatly increased the stability of bentonite quality at the same time.

Therefore, if you want to find a real Organophilic Clay supplier and manufacturer in China, please contact us now.

What is Suspending Agent for Suspension ?

Suspending agent for suspension, a specific clay with water absorption and swelling, is adaptable enough to meet the needs of a wide range of industries.
In general, we obtain bentonite fine powder commodities refined from the original ore; however, bentonite fineness, mesh, is also a standard regulation in relation to other indicators of bentonite.
Bentonite fineness and mesh the same standard are referred to collectively as the bentonite sieve rate in current parlance.
The current standard mandates that bentonite products have an average fineness of 200 mesh and a 75um sieve passing rate of at least 95%.
Several factors influence bentonite mineral adsorption:

The adsorption capacity of sodium bentonite is significantly greater than that of calcium-containing bentonite minerals.

Bentonite slurry is a non-metallic substance predominantly consisting of montmorillonite.
Because of the lamellar structure of montmorillonite crystals, certain cations, such as Cu, Mg, Na, K, and others, are highly unstable and easily switched for other cations, giving it strong ion exchange capabilities.

Mud is a semi-colloidal fluid made up of microscopic clay particles that have been distributed in and mixed with water.

Various compositions
Bentonite mud | suspending agent for suspension is made by mixing an organic covering agent with the lamellar structure of montmorillonite in bentonite and its ability to dissolve and disperse colloidal grade viscosity particles in water or organic solvents using ion exchange technology.

A slurry’s primary constituents are clay and water, with clay being the most significant.
Clay and water quality, particularly clay quality, have a direct impact on the transformation of mud properties and the efficiency of chemical treatment.

Bentonite mud: During rotary drilling, the mud must always remain in the hole.
The mud is pumped to the bottom of the hole through the hollow drill pipe, where it runs out of the vacuum of the drill bit, ascends through the annular space between the well wall and the drill pipe, and into the mud pool.

Why is bentonite mud used in borehole heaps?

Let Us Find the Right Organobentonite Clay for Your Formulation